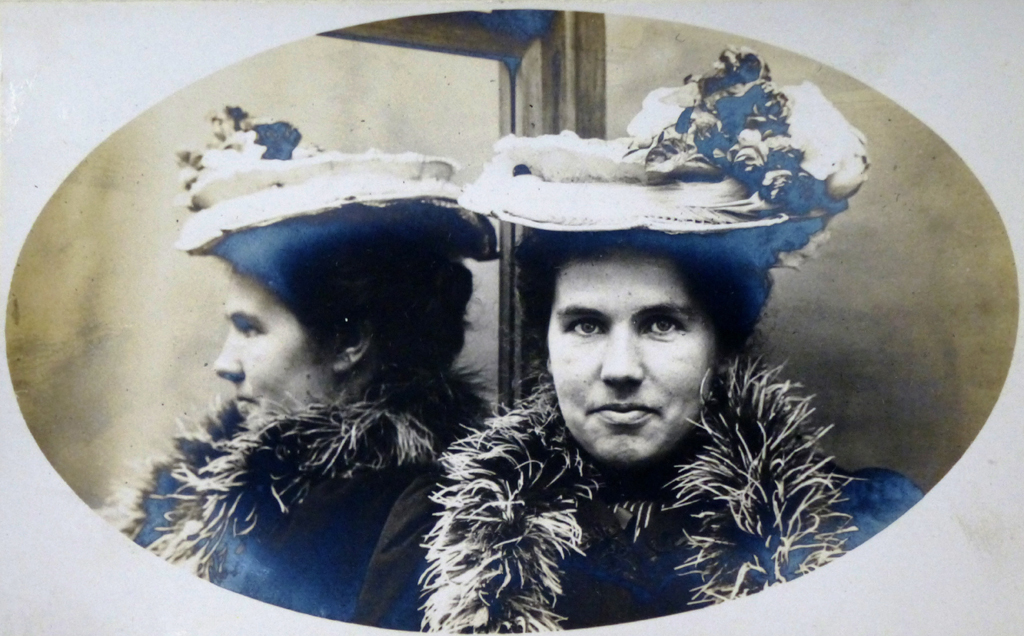 Mrs Robb’s Conversation is based directly on one of the only clinical transcriptions to be found within the early patient case books of Stirling District Asylum featuring the voice of a patient. It’s a tangled, disjointed narrative which weaves a number of ‘voices’ through the source voice of Mrs Robb.

Mrs Robb was a ‘private’ patient in what was primarily a pauper’s institution and this is perhaps why this transcription of her conversation was documented in the first place. The reasons for the transcription however will always remain unclear.

This sound piece is the first outcome of a visual art commission and residency funded and partnered by Artlink Central and Stirling University’s Art Collection and archive, focusing on the records of Stirling District Asylum.

Based within both the University’s Archive Department and Bellsdyke Hospital, artist Sharon Quigley has been researching the archives and working collaboratively with patients and staff at the current hospital to create a number of sound and artworks.

Mrs Robb’s Conversation will be broadcast as part of Radiophrenia Glasgow’s 1 week temporary broadcast from the CCA in Glasgow.

You can listen on 87.9FM in and around Glasgow or online at http://radiophrenia.scot/listen-2/